One of the numerous “bastides” of the southwest, its medieval townhall, the stony bridge on the Dordogne, the confluence of the Dordogne and the Isle.

Browse our other galleries 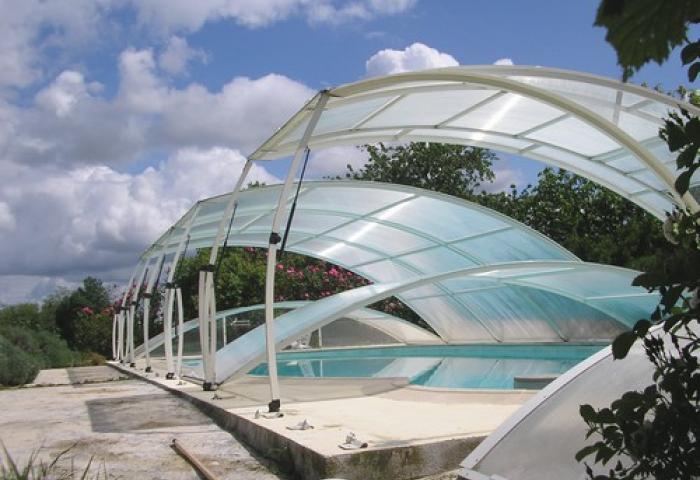 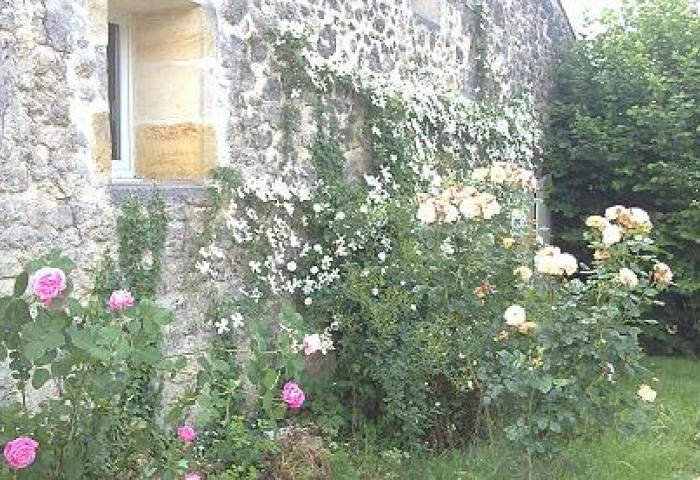 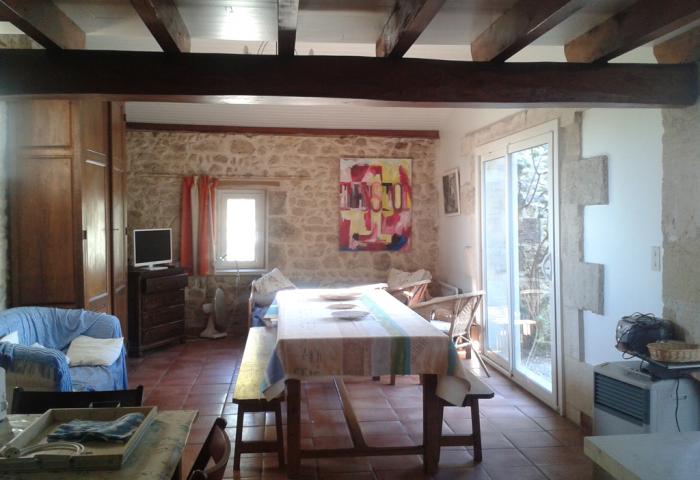 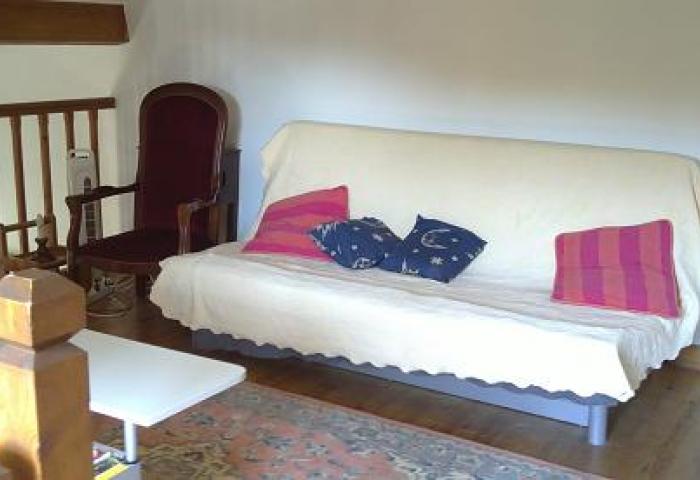 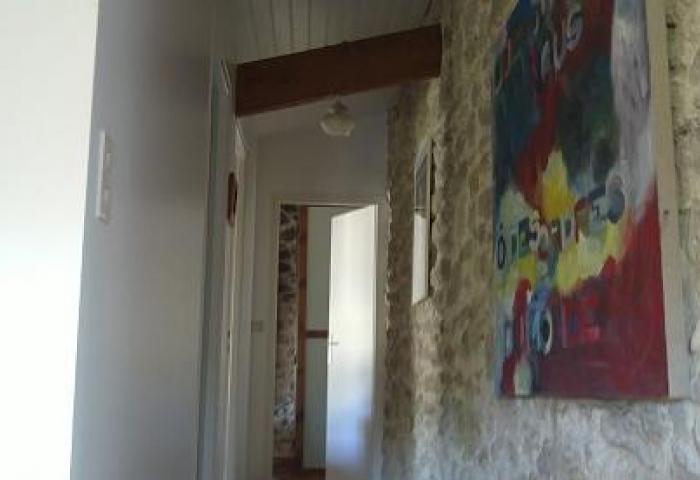 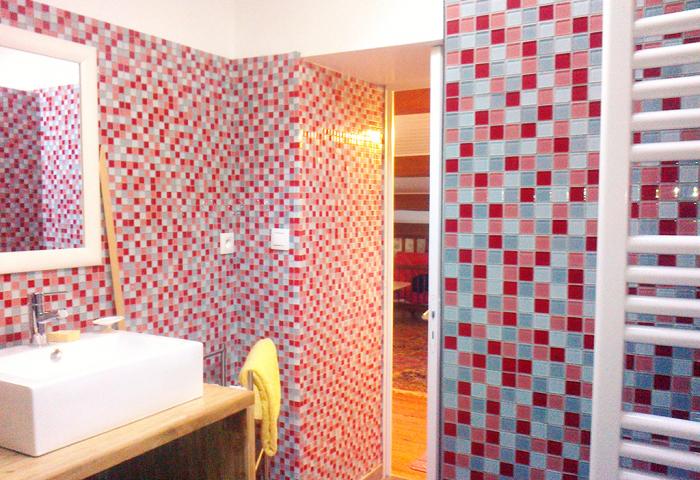 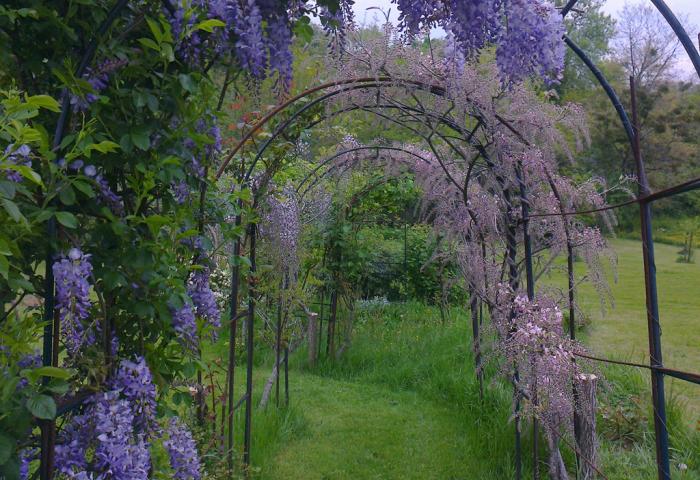 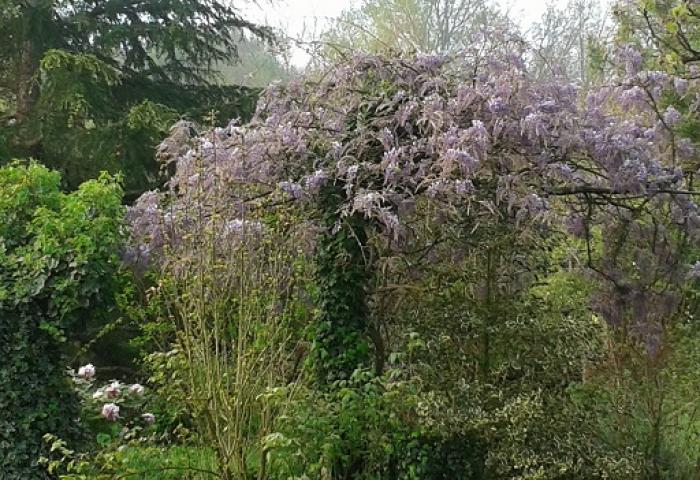 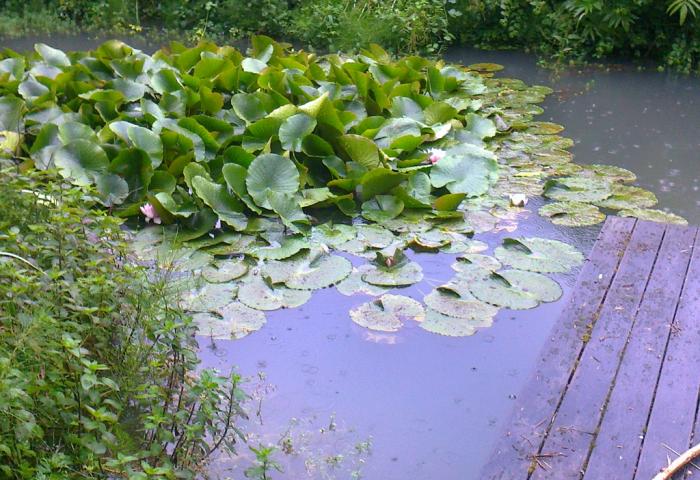 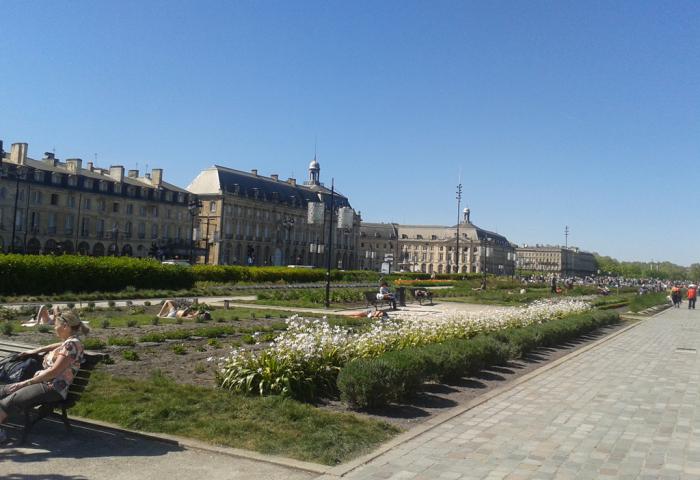 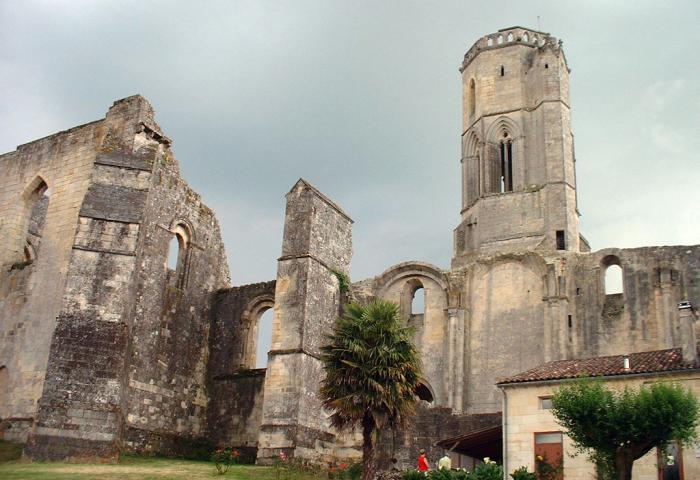 To see :
The local markets, The Dordogne and the Breaker, Libourne and its festival of Street show, Castillon la Bataille, and its sound and light show

To visit :
The numerous wine-producing castles, Saint-Emilion and its monolithic Church, bastides : Libourne, Créon, the forgotten vegetables in Sadirac

Historic circuits:
XVIIIth Bordeaux and its quays on the Garonne, its cathedrals, the Grand Théatre, the Quinconces Place, the Abbeys of Entre-Deux-Mers, romanic churches, Montaigne Tower, Gallo-Roman city of Montcaret, Montesquieu Castle in La Brède, Vayres Castle which remembers the passage of Henri IV, Malromé castle in Verdelais where Henri de Toulouse Lautrec was living